A proposal to build a 33 acre commercial-residential development in Mission from Wren Street west to the Silvercreek wetlands will destroy sensitive ravine and creek ecosystems and endangered species habitat.

Residents of the area are also very worried that removal of the trees and changing the hydrology of the steep hillside could threaten the slope stability of their properties.

The proposed development will be directly adjacent to the Silvercreek Wetlands, deemed as the most environmentally sensitive area in all of Mission. “Silvercreek is one of only 12 designated “Sensitive Streams” in BC.  All 5 species of wild salmon use the wetland as well as an estimated 100-200 waterfowl every day” (Ducks Unlimited/05). 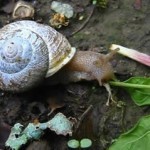 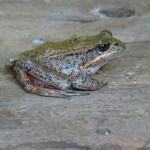 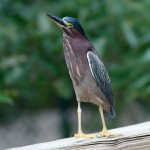 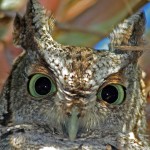 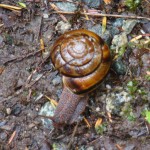 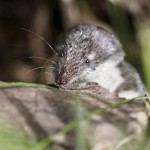 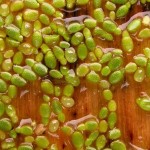 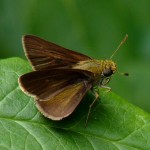 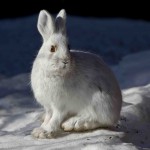 The developer proposes to compensate for the loss of fish habitat by enhancing the nearby Sun Valley Trout Park. Fisheries and Oceans Canada has issued a conditional acceptance of the project from a fisheries point of view. Environment Canada however, recommended that Endangered Oregon forest snail habitat be protected through avoidance (i.e., no disturbance) (Wren Creek Screening CEAA Report Feb. 14 2012 ).

CAUSS opposes this development on the grounds that it will result in the permanent loss of endangered species habitat in Mission when less destructive alternatives could meet the District’s employment and economic/taxation needs. We support the design of a higher density development on a smaller 10-acre footprint.

Mission council will decide the fate of this sensitive ecosystem following a Public Hearing April 16/12.

Concerned citizens can write Mission Mayor and Council and tell them whether you support the Wren creek proposal in its current form or a scaled down version which respects Endangered Species habitat.